What is Blepharitis?
Blepharitis means “inflammation of the eyelids”, namely the eyelid margins where the eyelashes grow. Natural oils and bacteria on the eyelids may build up and form ‘crusty’ material that irritates the surface of the eye. Often blepharitis causes redness of the eyes or eyelids, itching, foreign body sensation (“There’s something in there!”), and general discomfort.

What Causes Blepharitis?
Blepharitis is not caused by a lack of hygiene- it is simply an imbalance of oil production on the margins of the eyelids which in turn allows bacteria to thrive there. Sometimes blepharitis can be a symptom associated with an actual eye infection, dry eye syndrome, allergies, or skin disorders like acne rosacea or seborrheic dermatitis. Some people are more prone to recurring blepharitis and excess oil production on the eyelids for unknown reasons.

Treatment does not cure the condition. Blepharitis is often a chronic condition that recurs throughout one’s life. Daily scrubbing of the eyelids using eyelid scrubs or baby shampoo will often prevent severe episodes of recurrence.

Learn more about blepharitis from the American Academy of Ophthalmology at eyesmart.org. 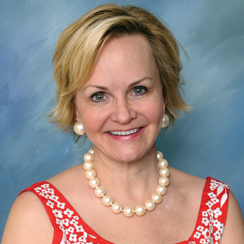 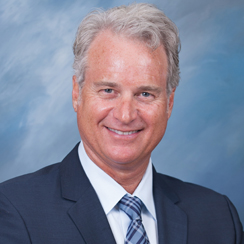 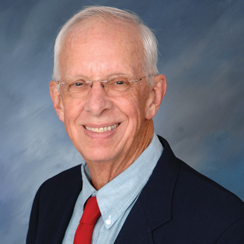